Next up on our exploration of the Puglia Region was the city of Matera. Right after I booked our flight into Bari I started researching things to see while visiting the area and I knew that after we visited Polignano, had dinner at the famous Grotta Palazzese, explored the Trulli of Alberobello that we HAD to spend a day walking around Matera. I stumbled across pictures of Matera and instantly fell in love. The city of Matera has a hillside with incredible cave houses considered to be the longest-occupied cave dwellings in the Earths history inhabited since prehistoric times right up until today.

Matera was once an embarrassment to Italy and plans were made to dynamite most of the hillside (around 1950); until sites like the Crypt of the Original Sin, a 150,000 hominid skeleton & ancient tools were found. Families that were forced to move out of their cave homes quickly moved back in. Today, Matera is a large tourist destination, a UNESCO World Heritage site as of 1993 and even the set for films like The Passion of the Christ, James Bond & Ben-Hur. It was chilly when we went & bringing an umbrella ended up being our lifesaver because we got poured on several times! 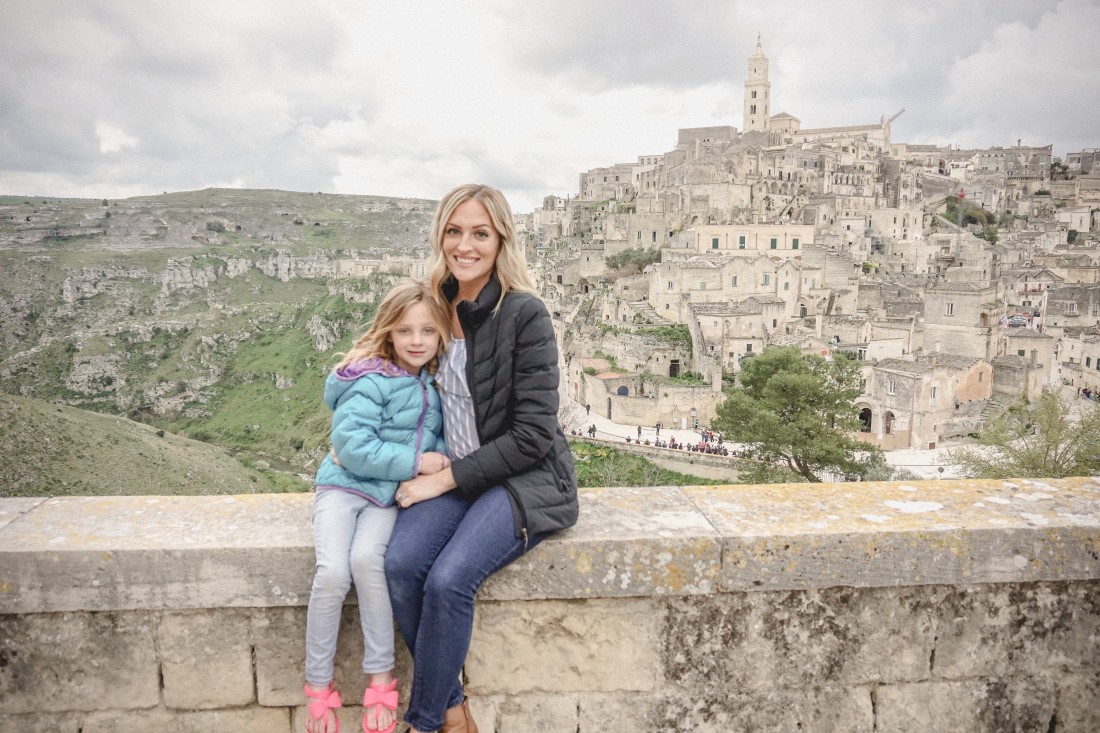 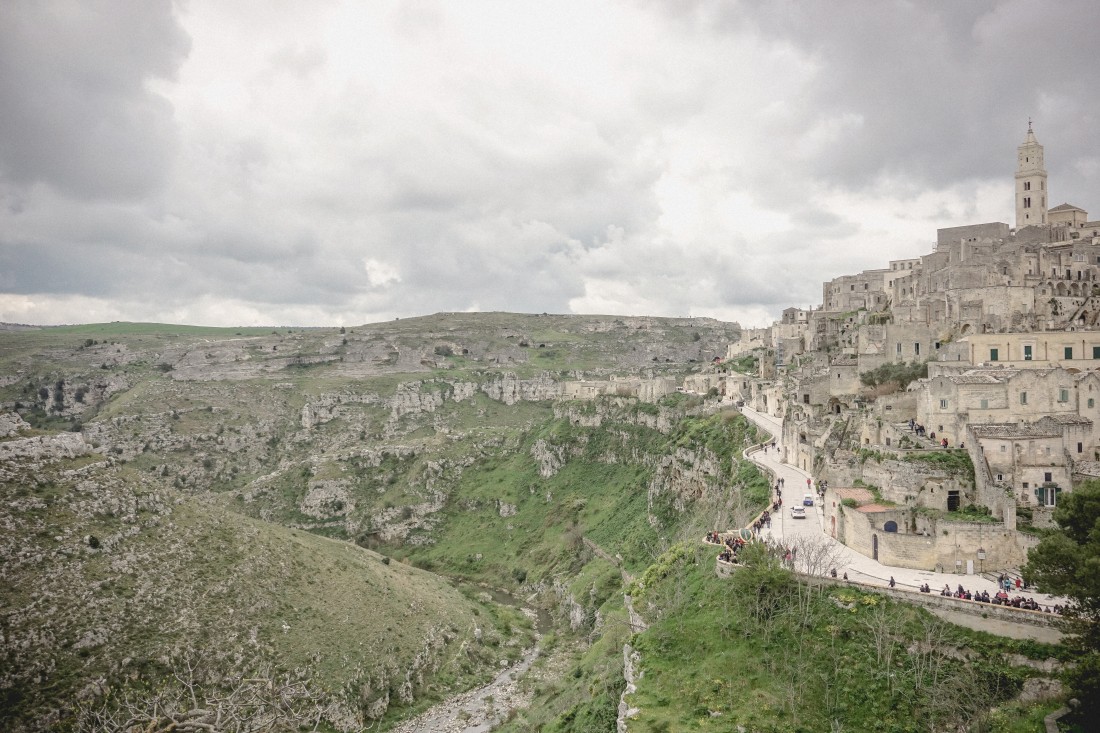 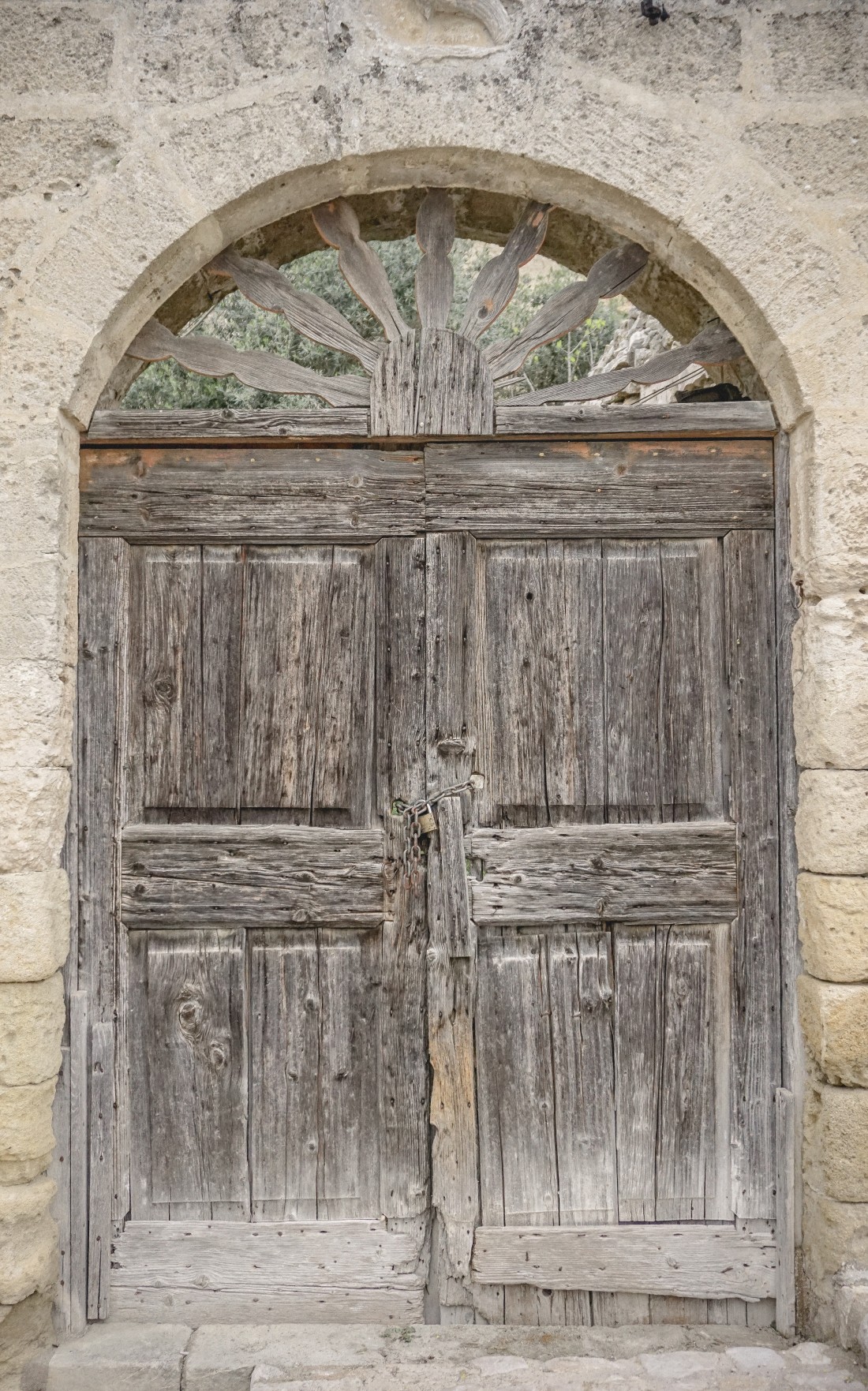 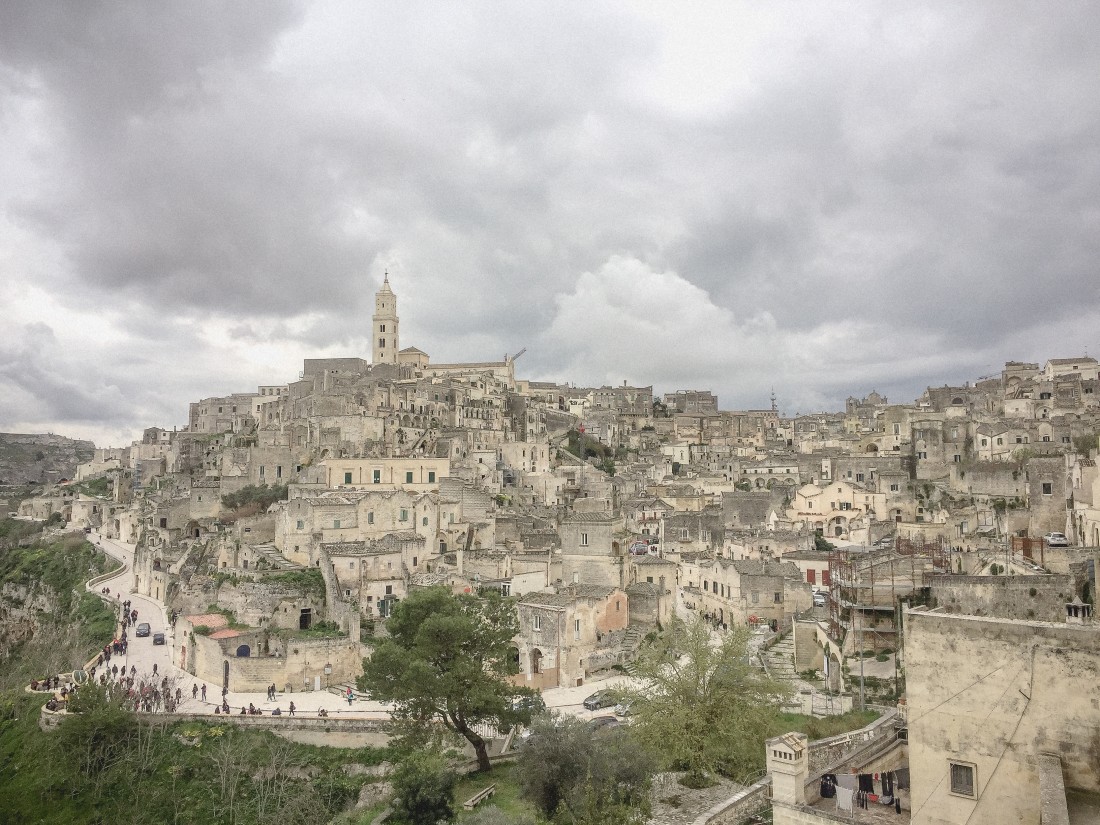 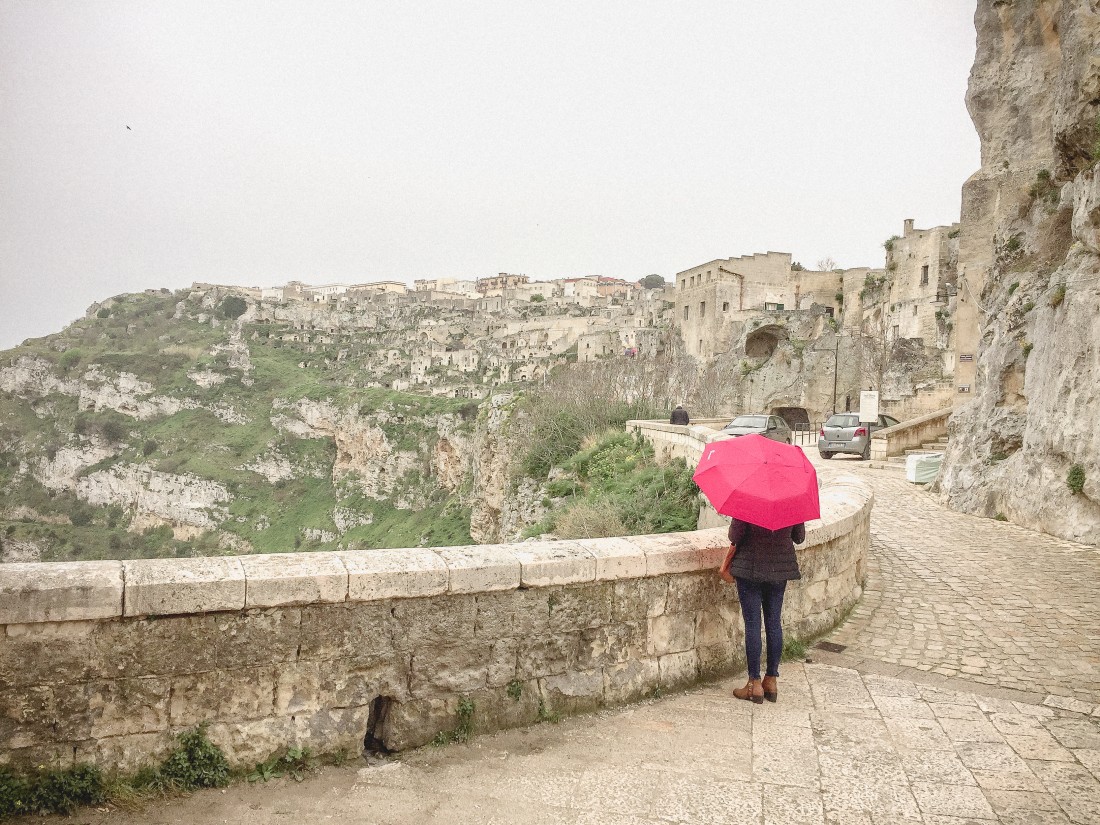 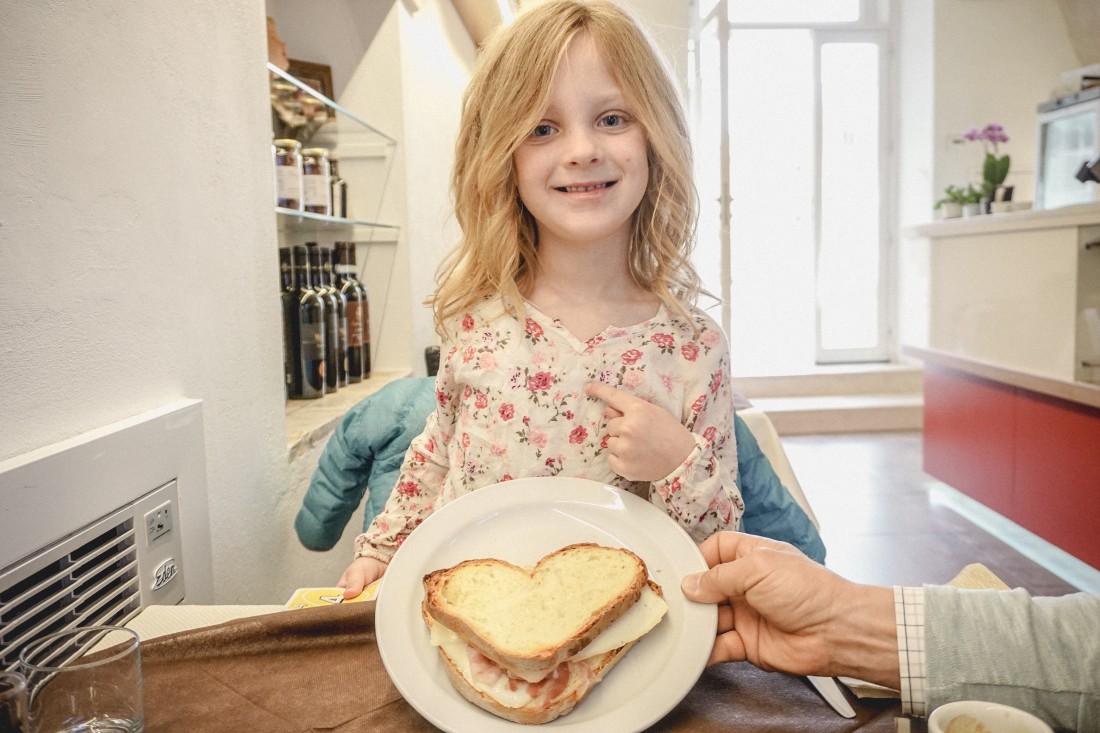 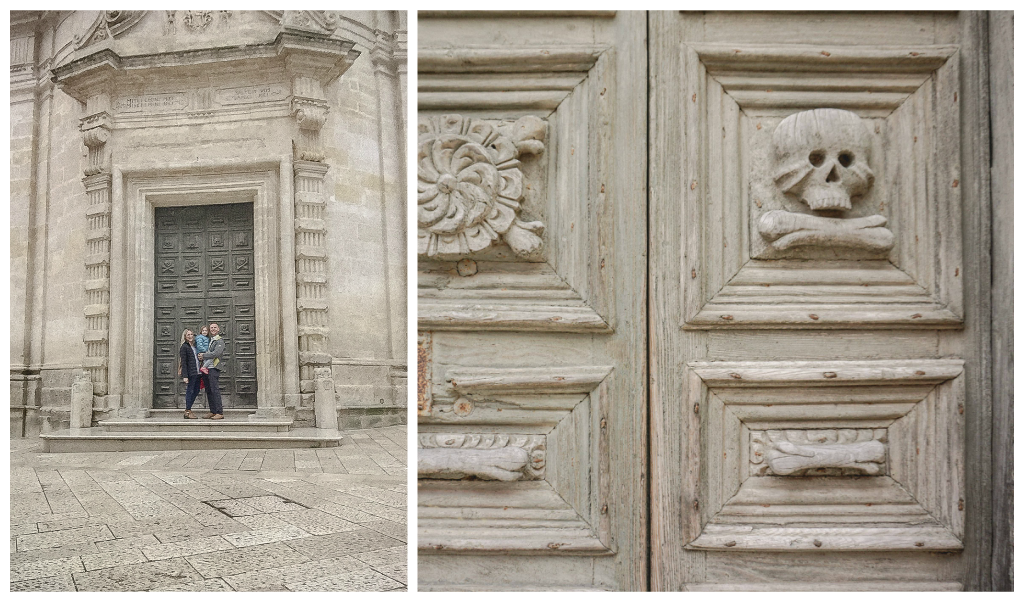 After walking around parts of town, enjoying a hot cappuccino and toast we went to explore some of the caves on the opposite hillside which acted as great hiding spots during the downpour! There were giant caves everywhere we went, we could have explored for hours if it wasn’t raining! Even though rain was projected during our entire 4 day adventure, this was the only afternoon it actually rained so we ended up being pretty grateful regardless of having to jump in the rental car soaking wet! 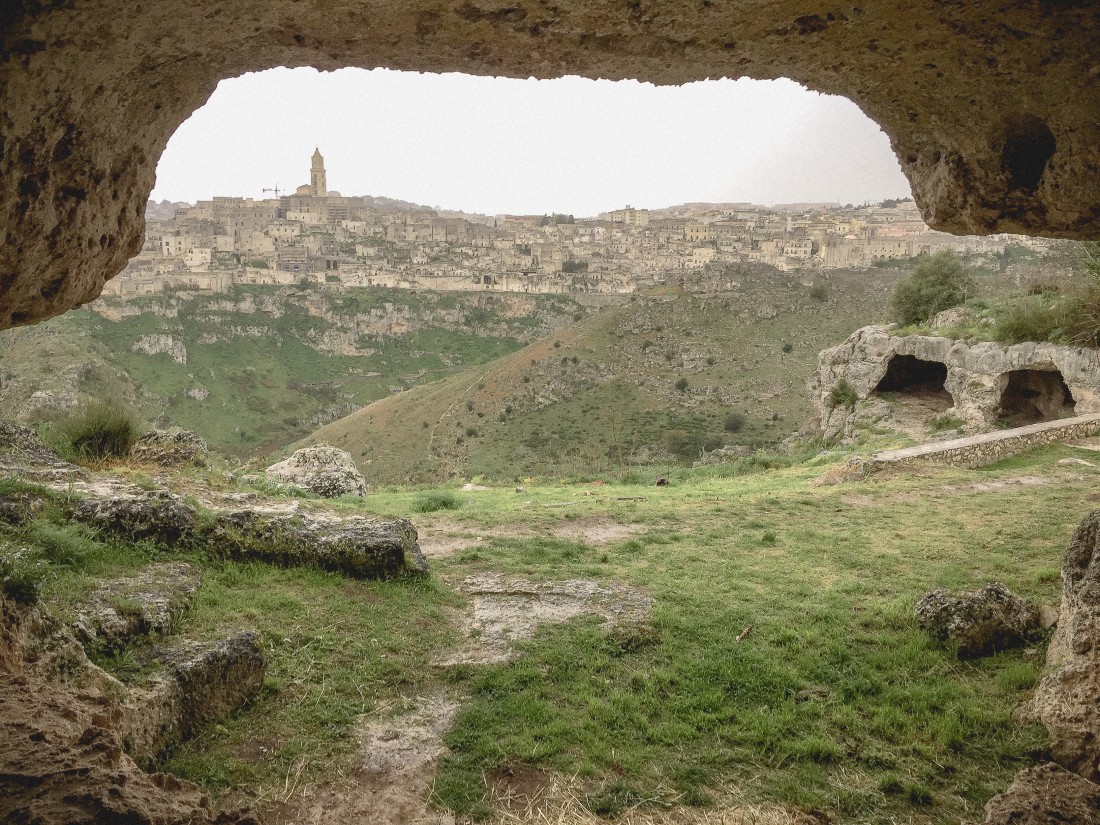 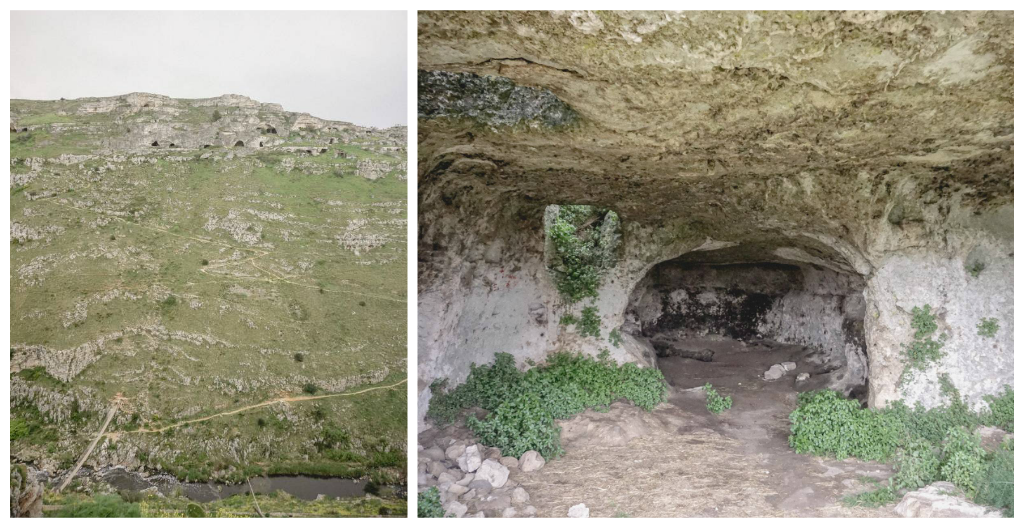 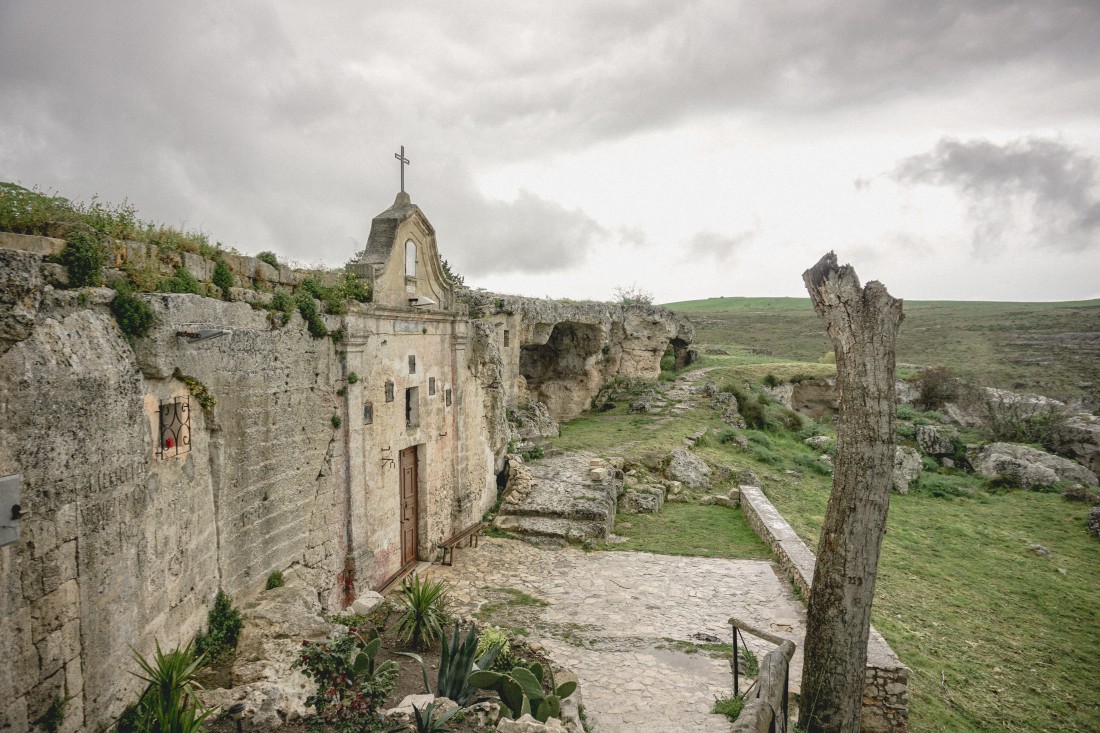 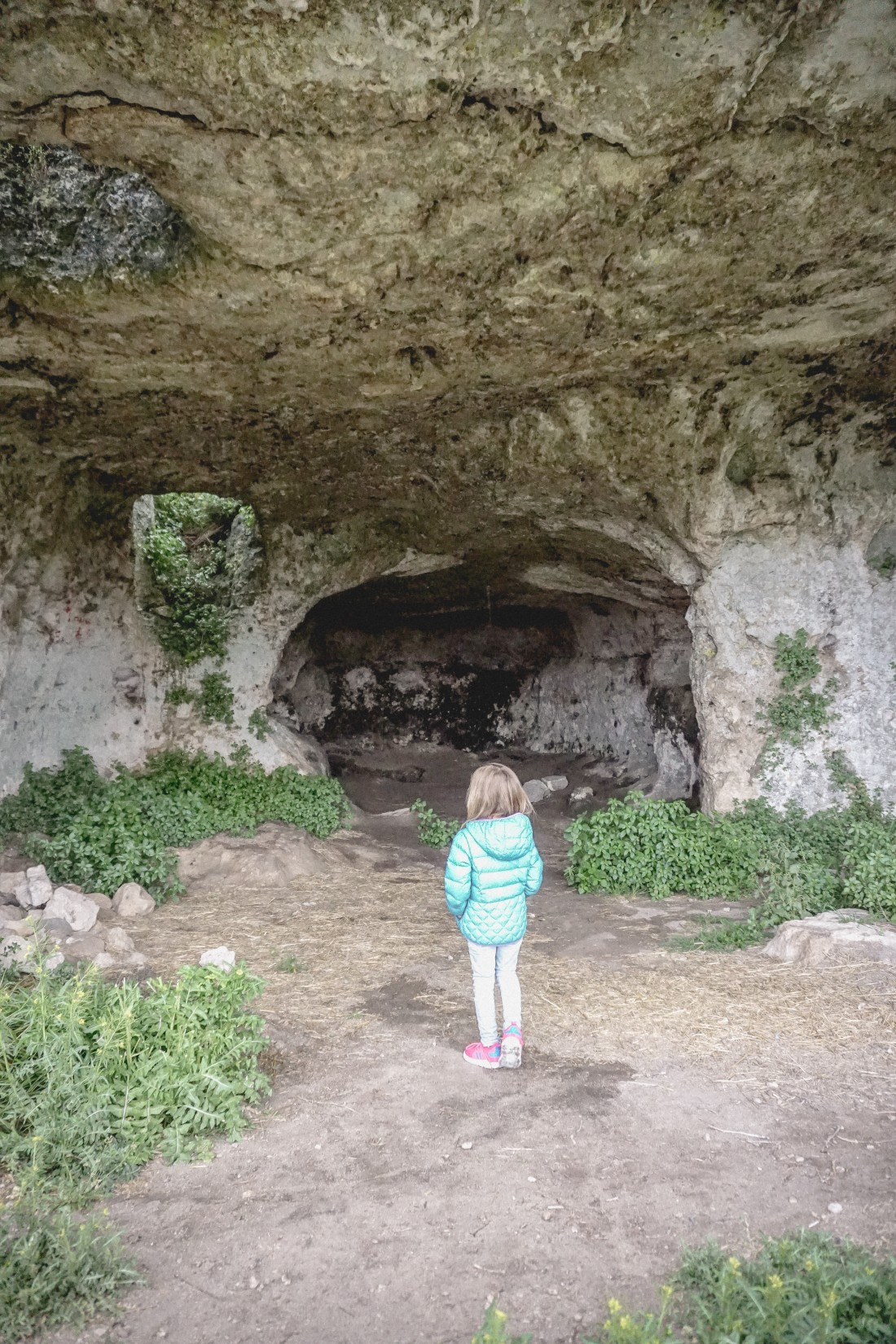 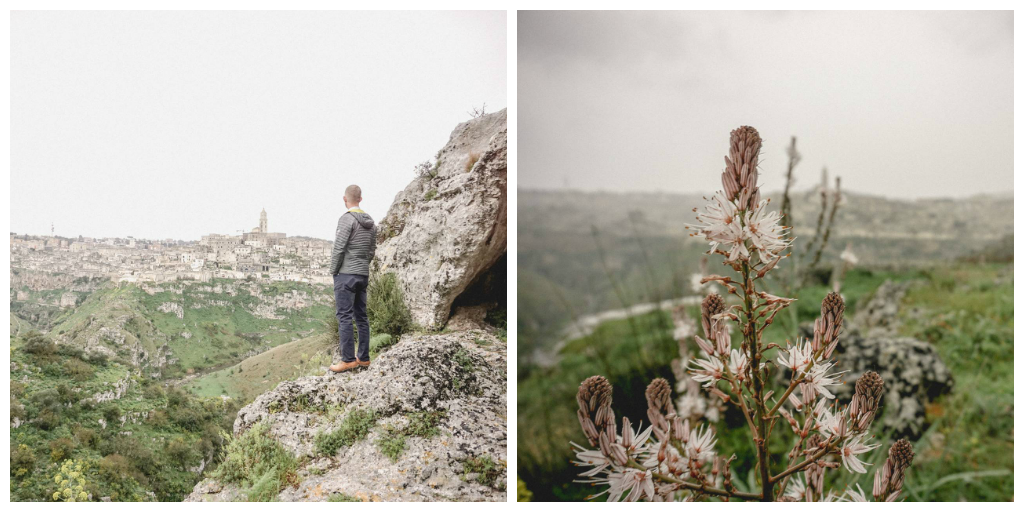 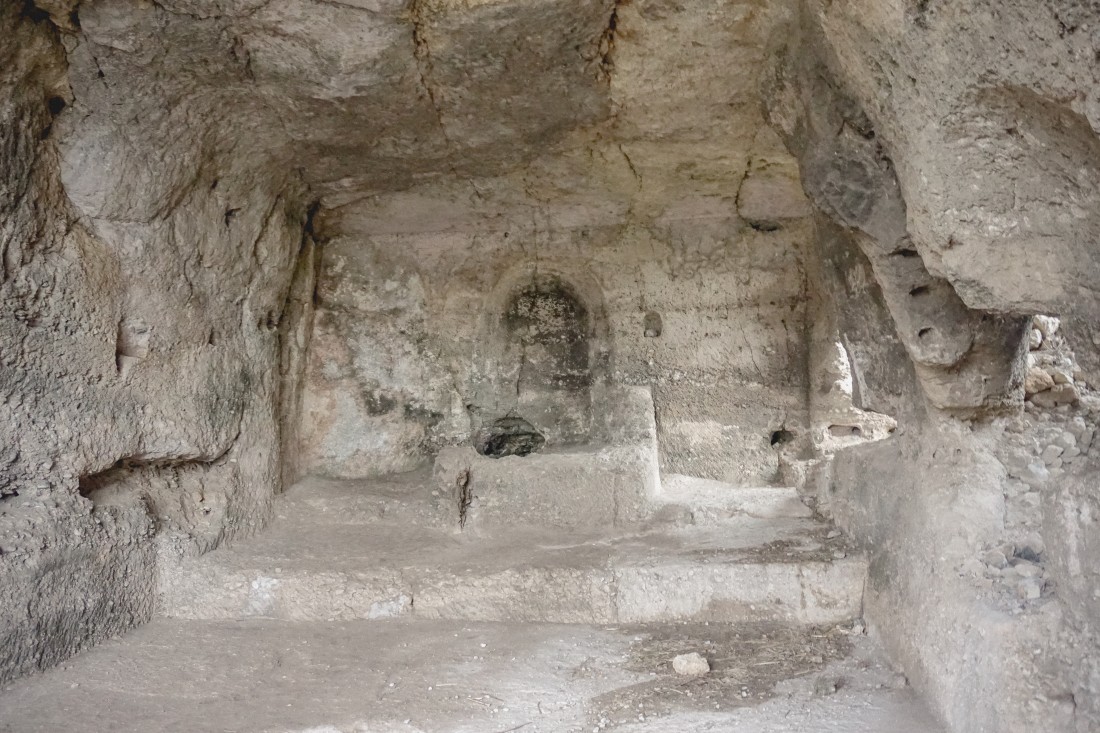 Going yourself – Here are some tips:
*Book far enough in advance and stay in an actual cave!! I’m so bummed this sold out before I could confirm our trip! Matera is only an hour away from Alberobello so we just drove in for a day trip!
* Visit the restored Crypt of the Original Sin (contact them in advance)
*Visit Chiesa del Purgatoria (Church of Purgatory) built between 1725 and 1747 – free to enter IF you can catch it during opening hours.
*Get lost exploring – a MUST in Matera
*Bring hiking shoes to explore the caves – toddler/kid friendly

We only spent a long afternoon in Matera, but I would have loved to spend the night and explore again the next day! There was little hidden alley ways, caves and new things to explore everywhere you turned. I’m so glad this amazing town is thriving today and tourists are able to go learn about Matera’s history.