Today marks 4 months since Dexter went missing so I figured I would pull out the tissues and get all my feelings down before I forget them or they get blurry. I do want to preface this by saying, I know that Dexter was a dog, that the sadness I feel barely compares to the pain of loosing a family member. If you have personally lost someone I can only begin to understand your sorrow and I am so sorry you have to go through what you are going through. I’ve received some hateful messages about how ‘dramatic’ I am being over a dog – but to me, Dexter was a a member of my family – I raised him since he was a puppy & he was around years before Presley even came into the picture. For me, loosing him has been one of the hardest things I’ve ever been through.

The day we lost Dexter was Chads birthday and the weather was rotten so we snuck outside whenever we could and planned to find a place to go out to dinner that night. The day started at The Pecan Lodge where we met with our best friends who were passing through town for the most delicious bbq meal ever. The timing was crazy because they live just down the road from us in Oklahoma and we spend every day together! The line in this place is literally around the door all day long. The food was delicious and definitely a must eat if you are in the Dallas area! 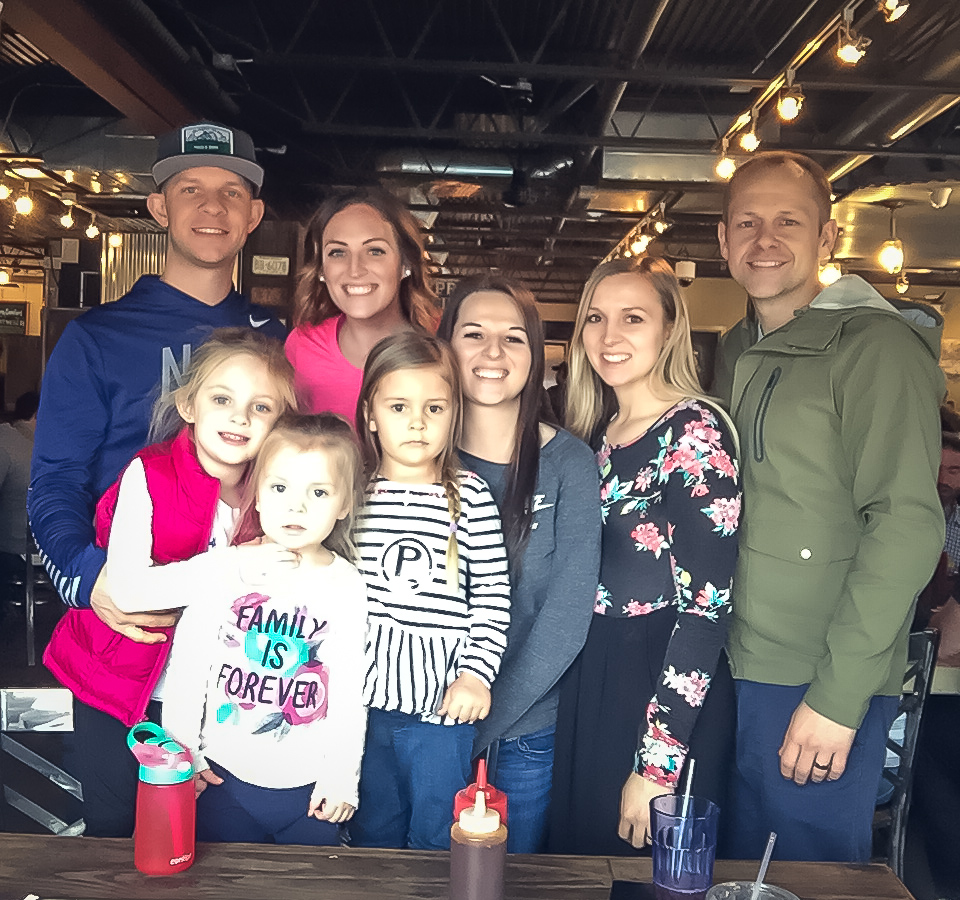 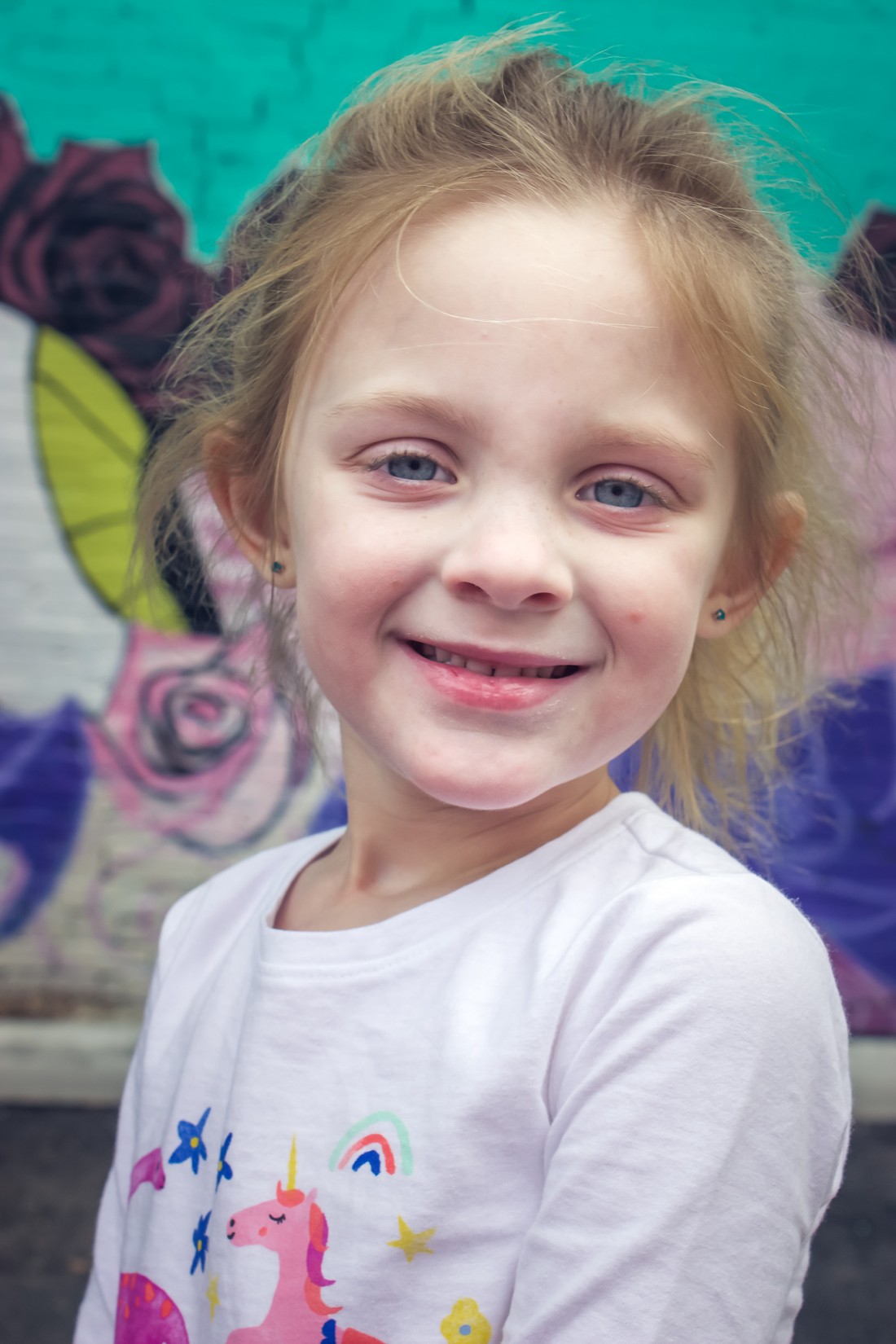 We headed back to the hotel to wait for the rain to pass & found an outdoor adventure we could all go on. Dexter and I snuggled on the couch & I snapped these pictures (the last ones of us together) before we loaded up to hike. 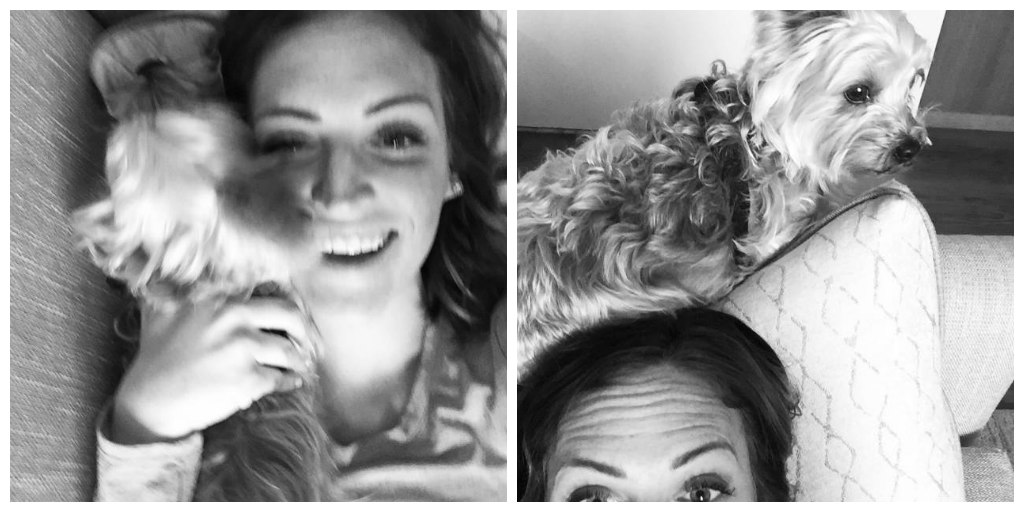 The hike was short & nothing special but it was perfect. Most of the time Dexter was off his leash and trying to pee on absolutely everything he could. He was our ‘adventure boy’ and went on every single hike with us. There were only a few over the past 6 years that he couldn’t go on because of ‘No Dog Rules’. 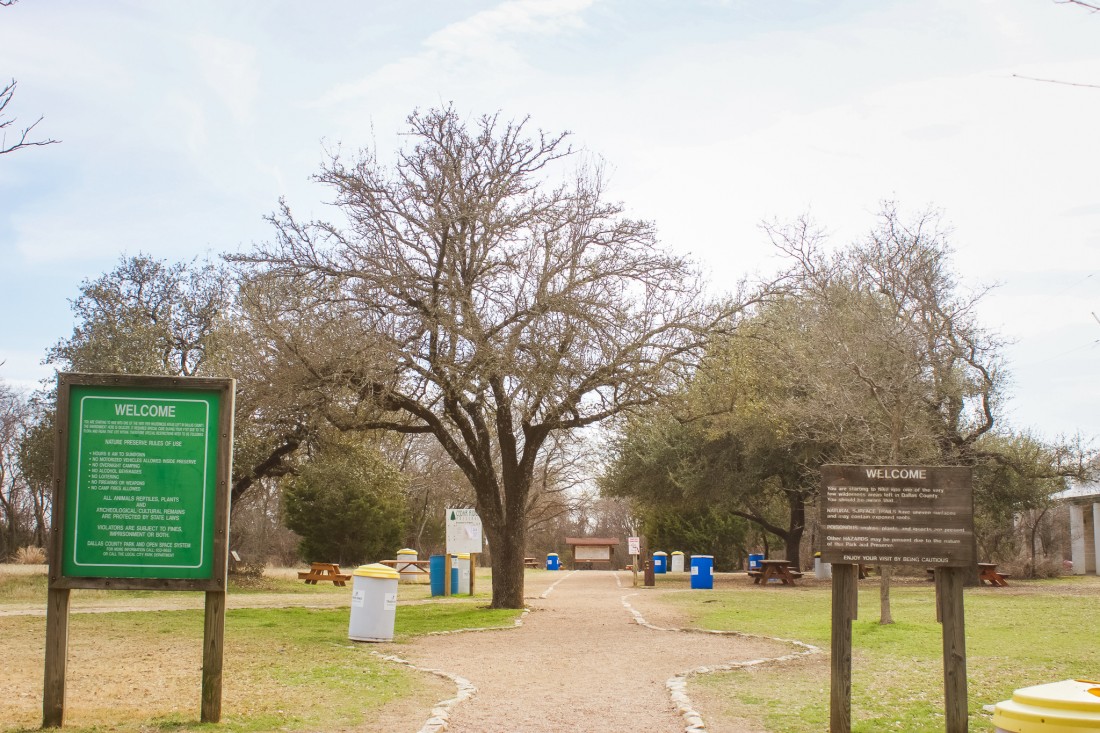 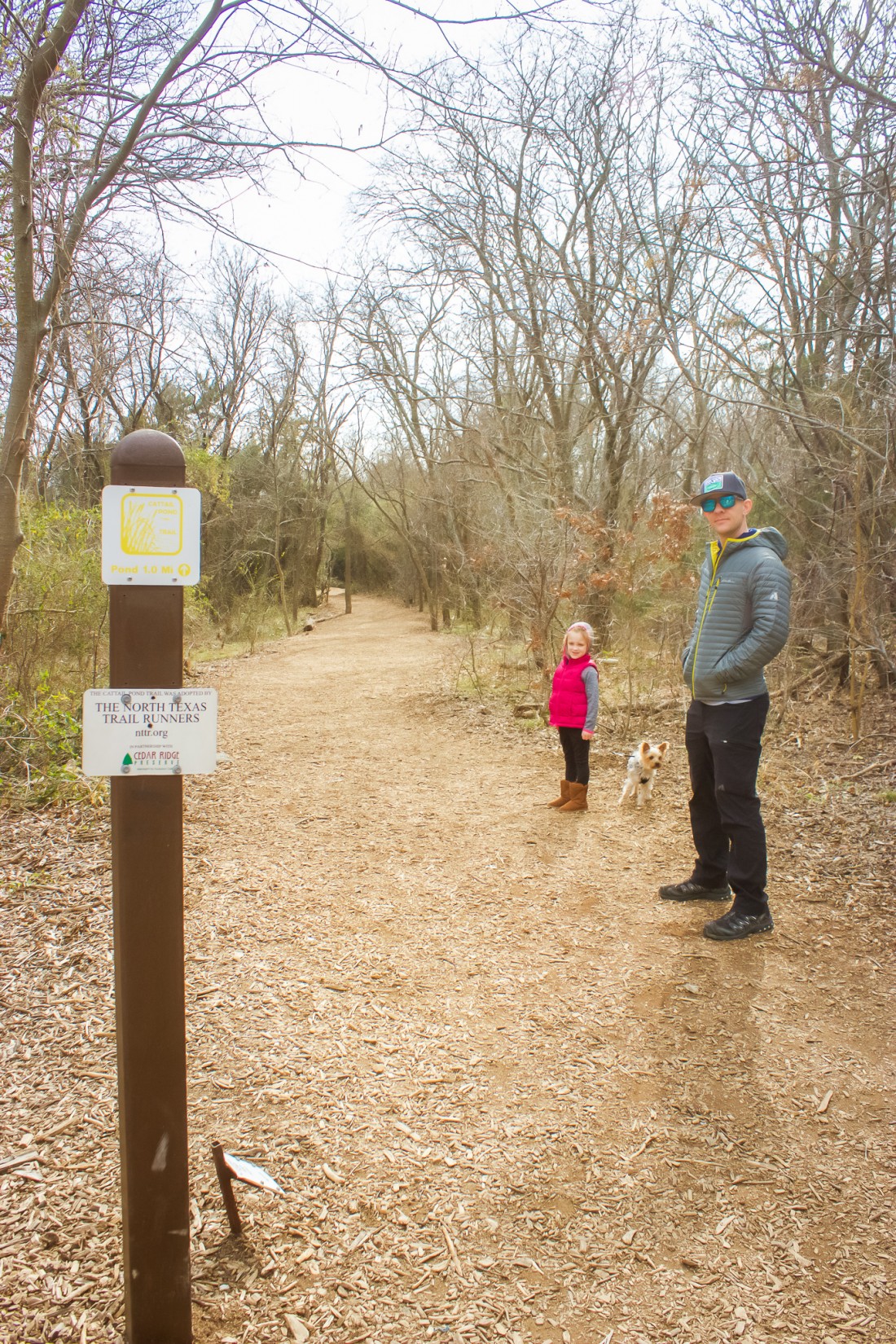 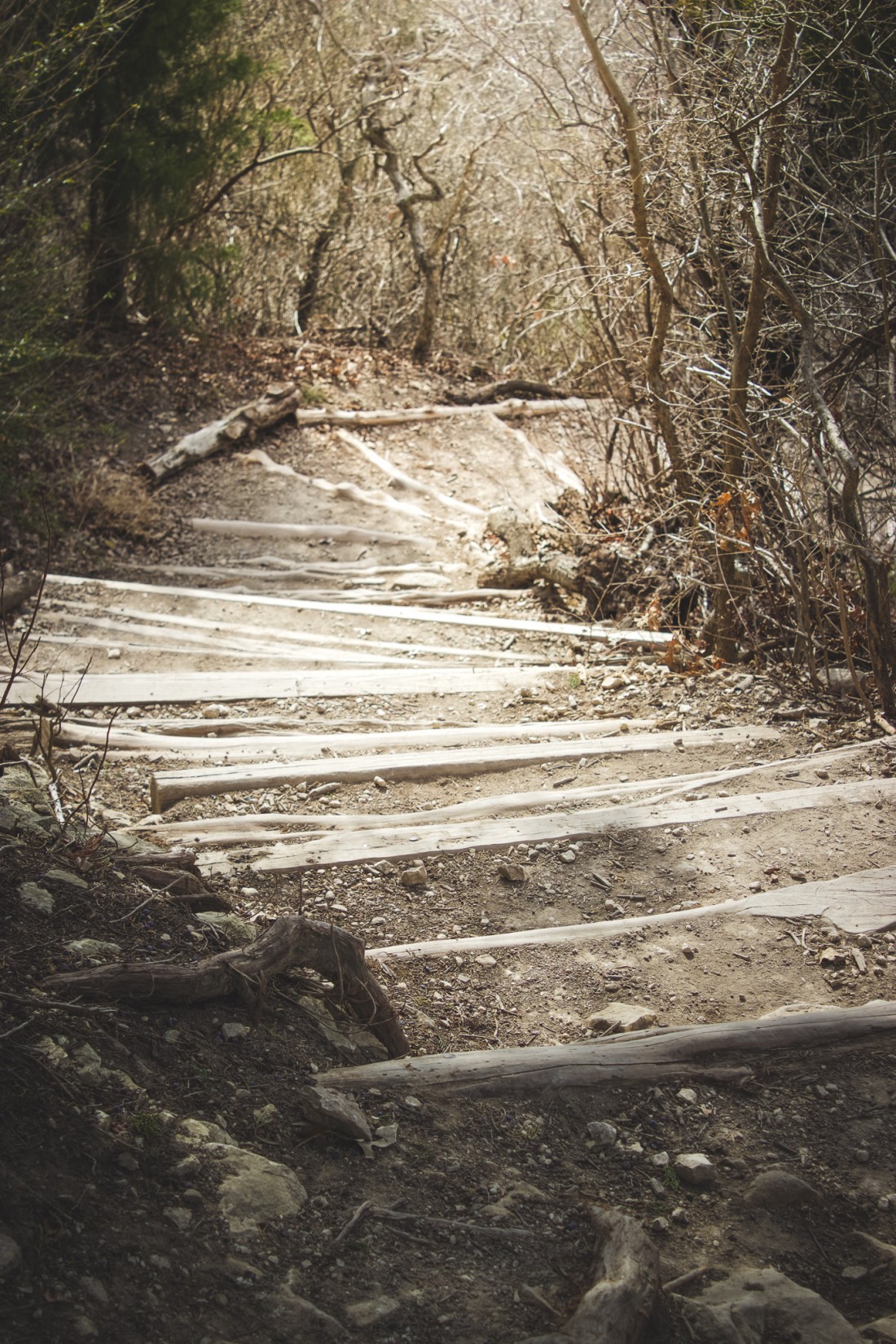 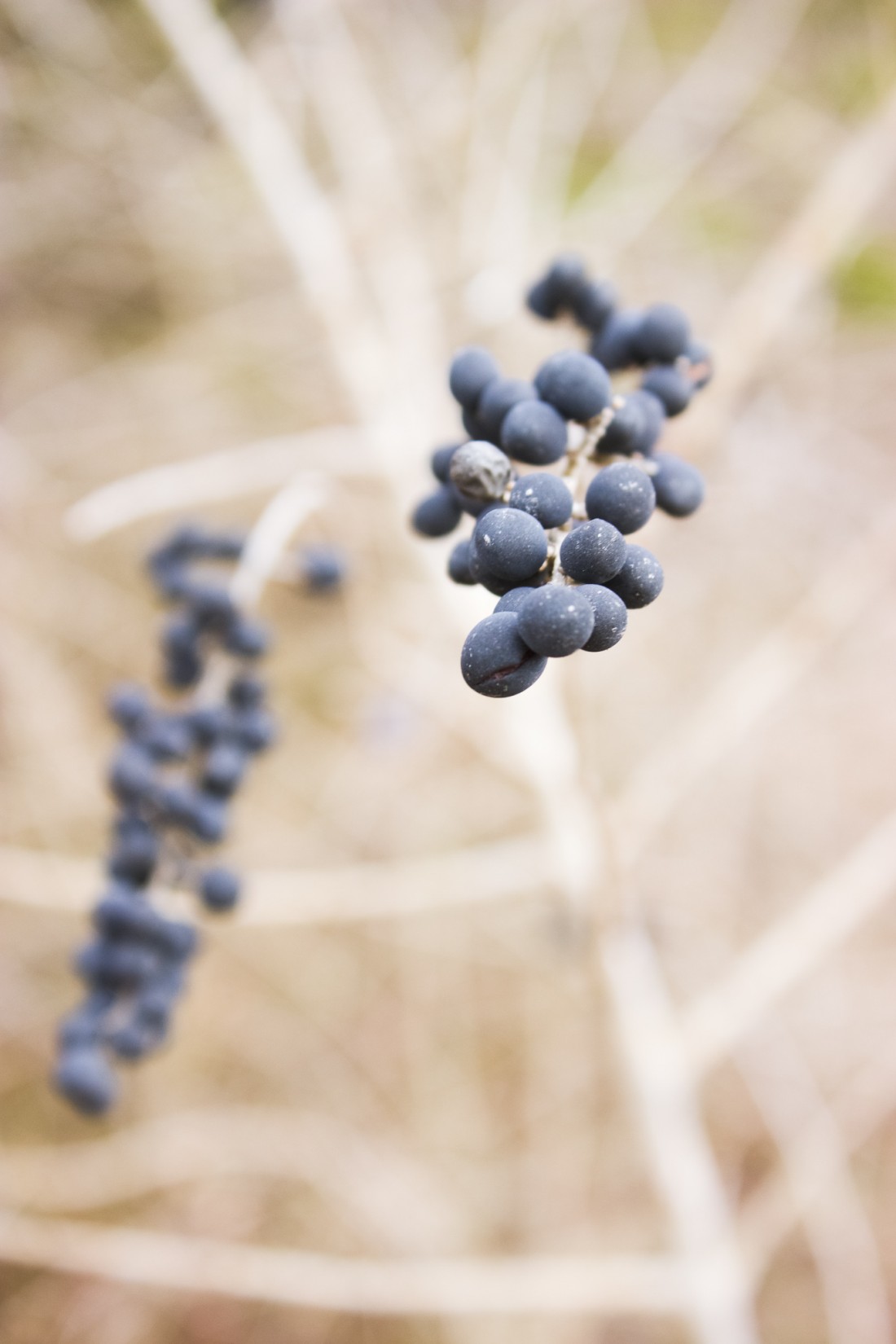 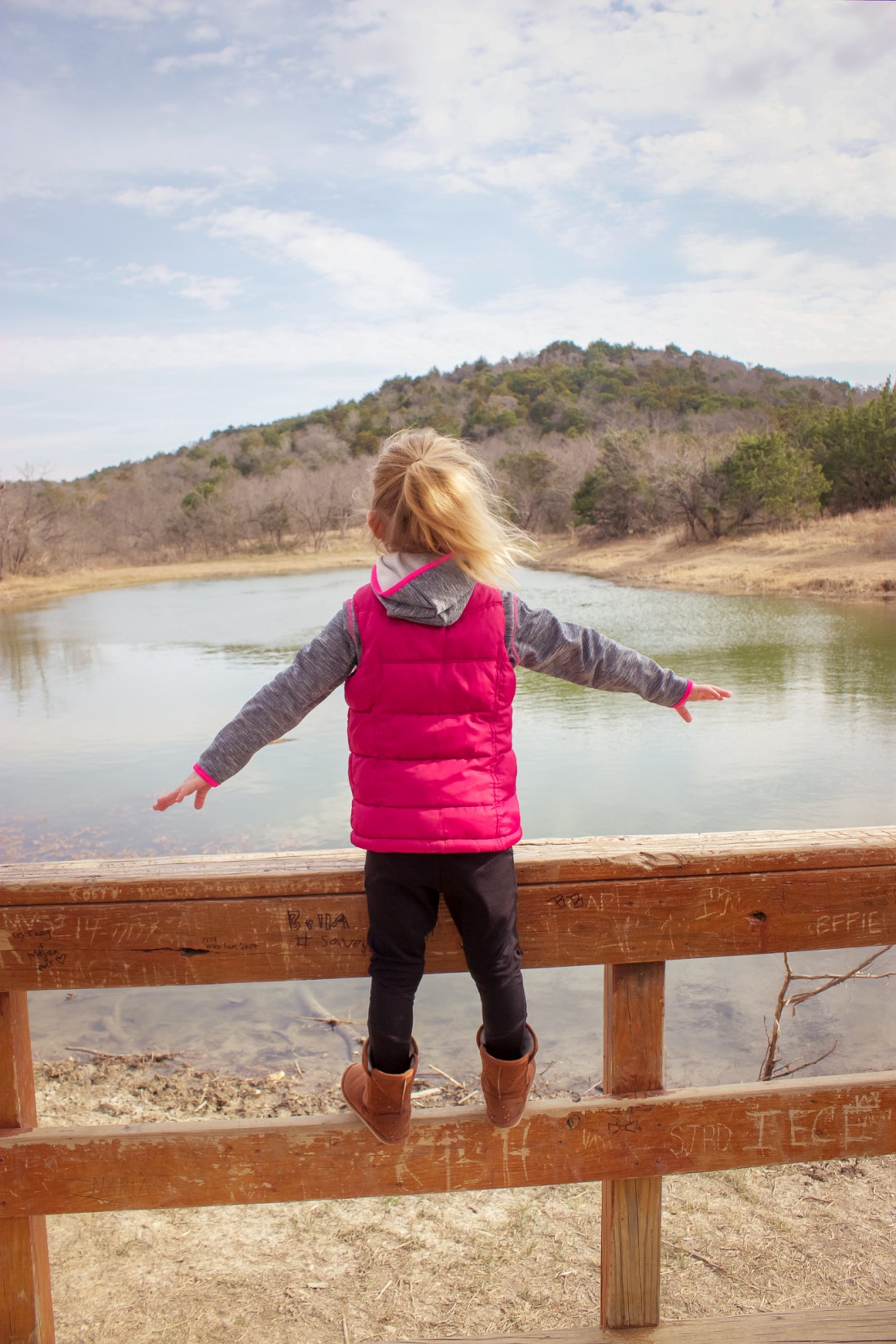 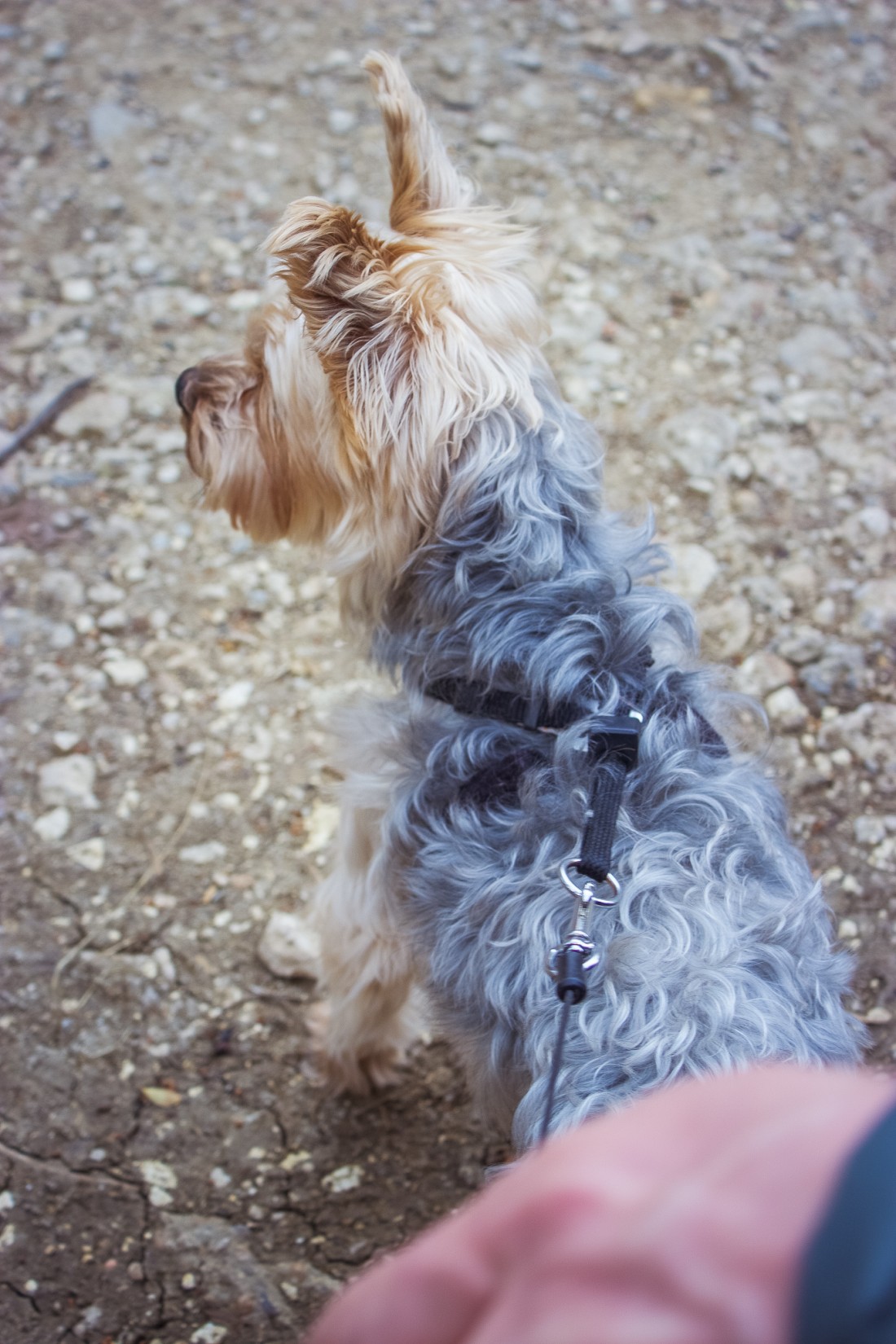 After our hike we headed back to our hotel to get ready for Chads Birthday dinner. Dexter slept the entire way and cozied up on the bed as soon as we got home. A friend offered to watch him so we could go out for dinner since it was raining again. On the way to her home westopped at Starbucks and got him a Puppicino. Right before we dropped him off he climbed onto Presleys lap while she fell asleep petting him. 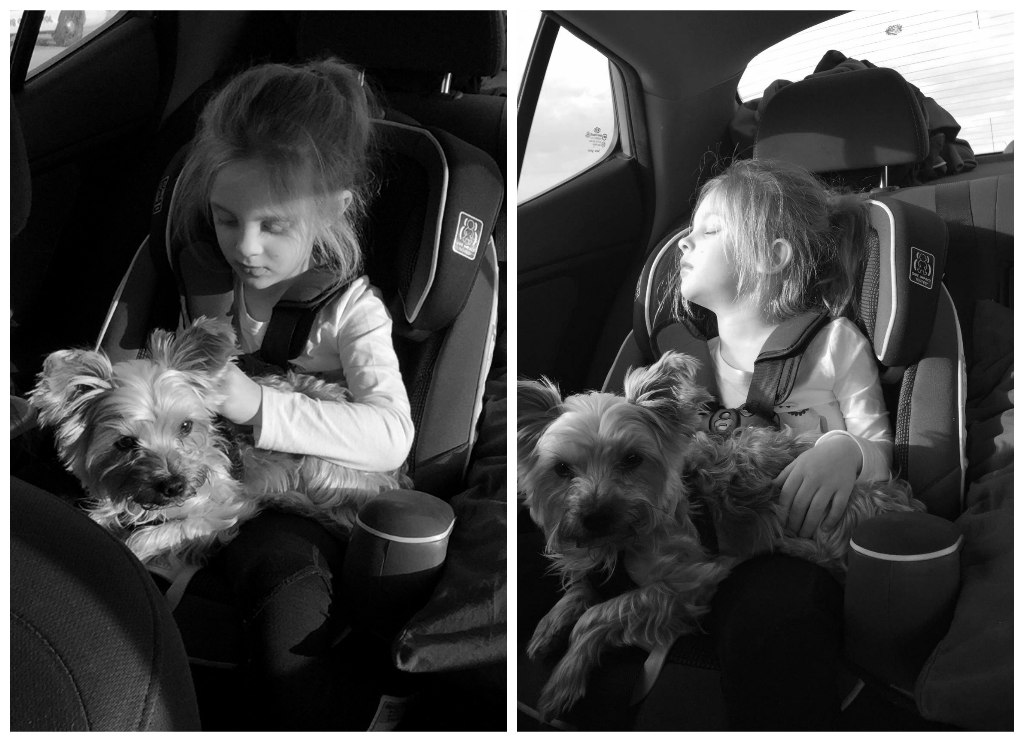 We dropped him off at the Pet Sitters with his food and water & instead of running off to play with her animals – he whined at our feet. So Chad picked him up & give him hugs and kisses and then set him down. Then he whined at my feet so I picked him up and gave him kisses. Then he whined at Presleys feet so she got on the floor and gave him open mouth kisses. Then he was picked up so we could leave. Looking back, this is so crazy because he usually would just run off and play and not care, but THIS time, the last time we would see him – he wanted hugs and kisses from each of us.

An hour later I got the call that he was gone.

🥾Bus del Buson - a Belluno area hike we went on

Literally could not have had a more perfect day in

Saw this on #kindleunlimited & thought it looked l

Thankful to have the chance to spend a weekend awa

It is FREEZING outside, but there’s nothing to s